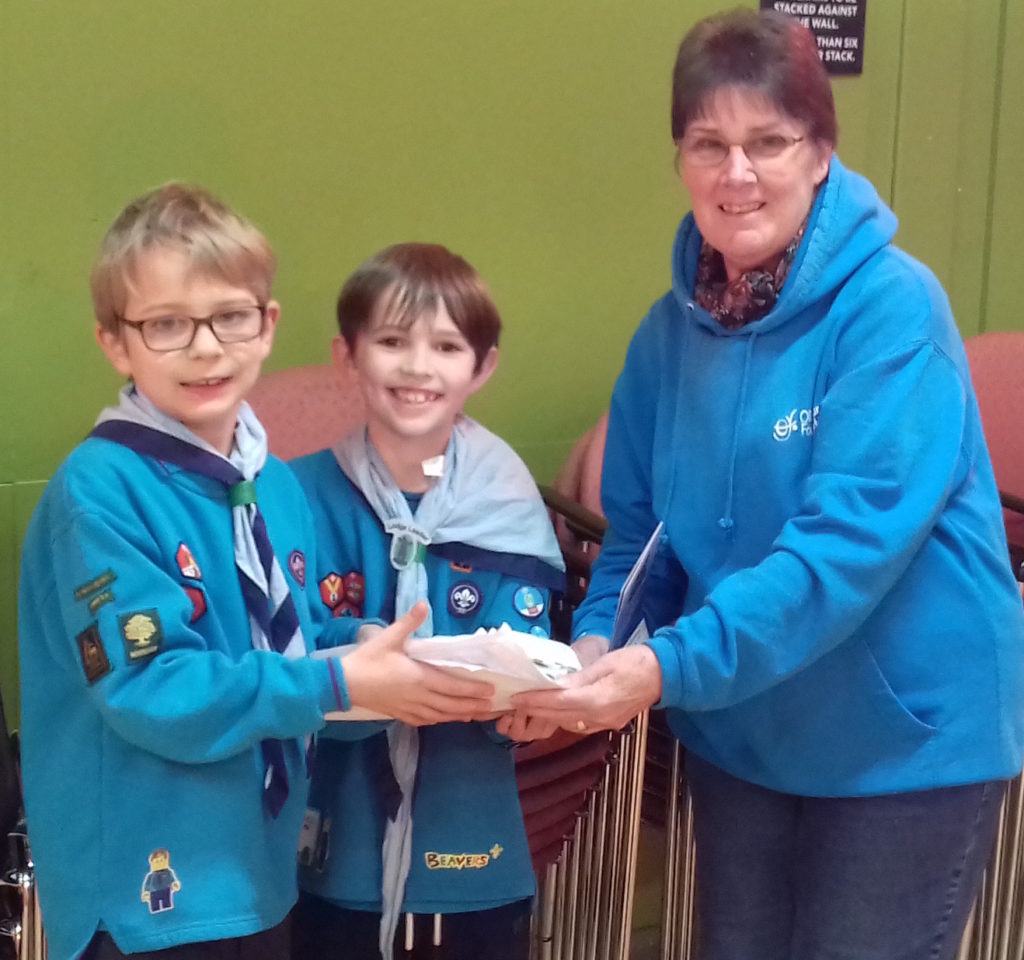 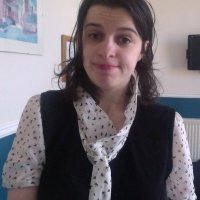 Children from the 1st Woosehill Scout Group beavered away doing good deeds at home to raise money for the Ollie Young Foundation.

Youngsters helped raise more than £120 for the charity in memory of a schoolboy from Wokingham, Berkshire who died of a rare brain tumour.

The Swifts and Kingfisher Beavers helped out their families and neighbours doing jobs including gardening, washing up, making beds and tidying toys to raise money for the charity, which they had chosen to support as part of their Community Impact badge.

Ollie’s grandmother, Barbara, came to the Scout Hut to collect the cash and thank all the Beavers for their help and commitment.

Ollie parent’s Sarah and Simon, from Woosehill, launched the Ollie Young Foundation in his memory, who died in February 2012 just one day before his sixth birthday.