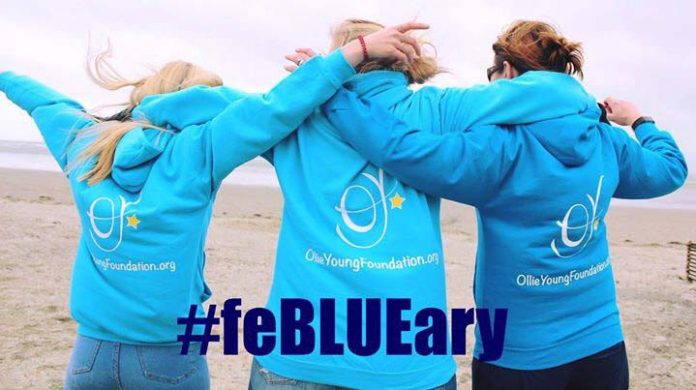 A LOCAL charity wants everyone in the borough to have the February blues.

This month the family of Ollie Young will remember what would have been his birthday and also mark the anniversary of his death from an incurable brain tumour.

It had been diagnosed just 12 weeks earlier, after he had complained of feeling dizzy.

Since then, his family have rallied round to ensure that he is not forgotten, setting up the Ollie Young Foundation which provides targeted paediatric brain tumour research and support.

As part of its fundraising efforts and to honour the youngster’s memory, the charity is asking people to join in its #feblueary campaign.

Sarah Young, Ollie’s Mum, said: “February is a tough time of the year as it’s Ollie’s anniversary (26th) and also his birthday (27th), so we would like to celebrate these milestones by turning February BLUE!

“Please join us in wearing your blues, in memory of Ollie in the month of February.
“We would love to see your pics so please send them over to us either through our Facebook page or by email.”

Pictures can be sent to sarah@ollieyoungfoundation.org 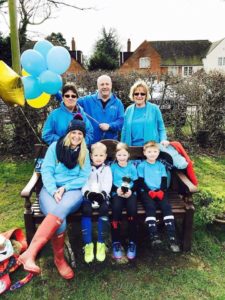 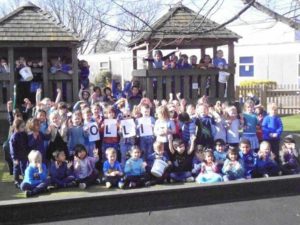