The author will be giving a talk and signing copies of his new book, Forever Evil. 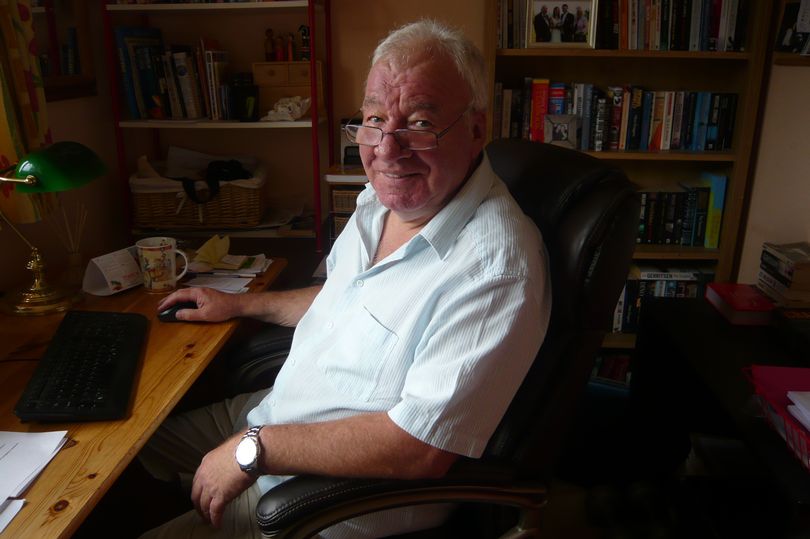 Author Harry Dunn will be visiting Wokingham Library this September to talk about his new novel.

On Thursday, September 24, Harry will be giving a talk about his new book, Forever Evil, which is the second in the Jack Barclay crime series.

From 6.45pm to 8pm members of the public can take this opportunity at the library in Denmark Street, to meet Harry and hear about his writing career with a glass of wine. There will be a book signing, and other refreshments available.

The Ollie Young Foundation was set up in the memory Ollie, who died in February 2012 from a rare brain tumour – just a day before his sixth birthday and 12 weeks after the first symptoms had shown. His parents, Sarah and Simon, set up the foundation to fund paediatric brain tumour research.

Harry will also be at Woodley Library in Headley Road on Saturday, October 3 between 11am and midday to sign copies of the book. This is a drop-in session.