Dale Thomas, will be taking on the Beyond the Ultimate-Ultra Jungle Challenge, in aid of the Ollie Young Foundation 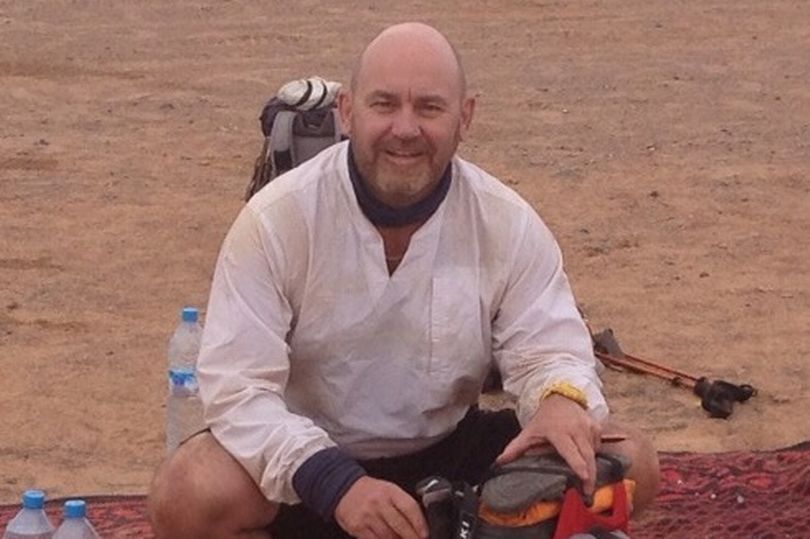 Dale Thomas, of Wokingham, will be completing the Ultimate-Ultra Jungle Challenge in aid of the Ollie Young Foundation

An adventurer will be conquering the Andes and the Amazon to raise money in memory of a Woosehill schoolboy who died from a rare brain tumour. Dale Thomas, will be taking on the Beyond the Ultimate-Ultra Jungle Challenge, a 230 kilometre marathon through the longest continental mountain range in the world and the second-largest portion of rainforest in Peru, in aid of The Ollie Young Foundation.

The 55-year-old, of Old Forest Road, Wokingham, aims to complete the challenge in five days which will begin in the Andes and descend into the Amazon basin over treacherous terrain, crossing more than 70 rivers, and facing possible encounters with rainforest wildlife.

In preparation he has been pounding the town’s streets to train for the event and building his upper body strength so he can cross the river zip wires.

He said: “I’ve been running around the area in my Ollie Young Foundation vest, so if you see me around, feel free to the beep the horn for some welcomed motivation.

“I’ve met Ollie’s parents and it’s a fantastic charity and a few days of toil and the odd snake are nothing compared to the pain and heartbreak that brain cancer in children brings to too many families.”

Mr Thomas, who works with IT software, is a little nervous about encountering snakes but is no stranger to tough challenges.

He said: “Every two years I like to take on a challenge – I’ve done Kilimanjaro, and I did the Marathon des Sables in the Sahara Desert in 2011 and 2013.

“It’s my friend’s 50th birthday so we thought lets do something different, go to the jungle and raise some money for a local charity.”

The Ollie Young Foundation was set up in the memory Ollie, who died in February 2012 – just a day before his sixth birthday and 12 weeks after the first symptoms had shown.

His parents, Sarah and Simon, set up the foundation to fund paediatric brain tumour research.

Mr Thomas is holding a race night at The Rifle Volunteer pub in Wokingham on Saturday, May 16 to reach his target £3,000 for the charity.

An evening of blues and jazz performed by The Kleeks was held at the pub on Saturday, April 18 to support the cause.

To sponsor Mr Thomas go to his Just Giving website.