More than 2,500 VW cars and campers were on show at Dubs at the Park in Bracknell on Sunday. 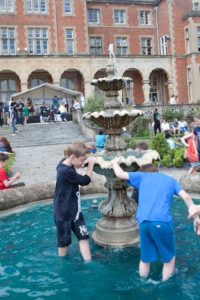 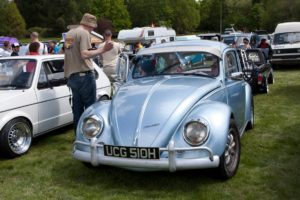 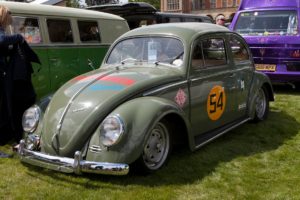 Thousands of car lovers flocked to Dubs at the Park on Sunday, May 17.

This year’s show at Easthampstead Park Conference Centre in Bracknell was the biggest yet with more than 2,500 cars and camper vans on show.

The show is organised by the London and Thames Valley Volkswagen Club and has been running for around 11 years.

Exhibitors were all in with a chance of a podium place as the winners were voted for by the public.

“We have slightly changed the way we do things this year. VW clubs have been able to book pitches in advance.

“We have had a great turnout and had cars parking all the way down the drive for the second year running.

“The weather was very good and everyone seemed to be having a good time.”

The event which is a VW lover’s heaven also boosted two live music stages, with The Bluetones’ Mark Morriss topping the bill on the main stage.

He entertained crowds with a mixture of new solo material and Bluetones classics.

There were a number of free activities for children, plus a mountain bike display team, barbecue and bar.

Funds raised from the show will be spilt between the club and its three chosen charities: