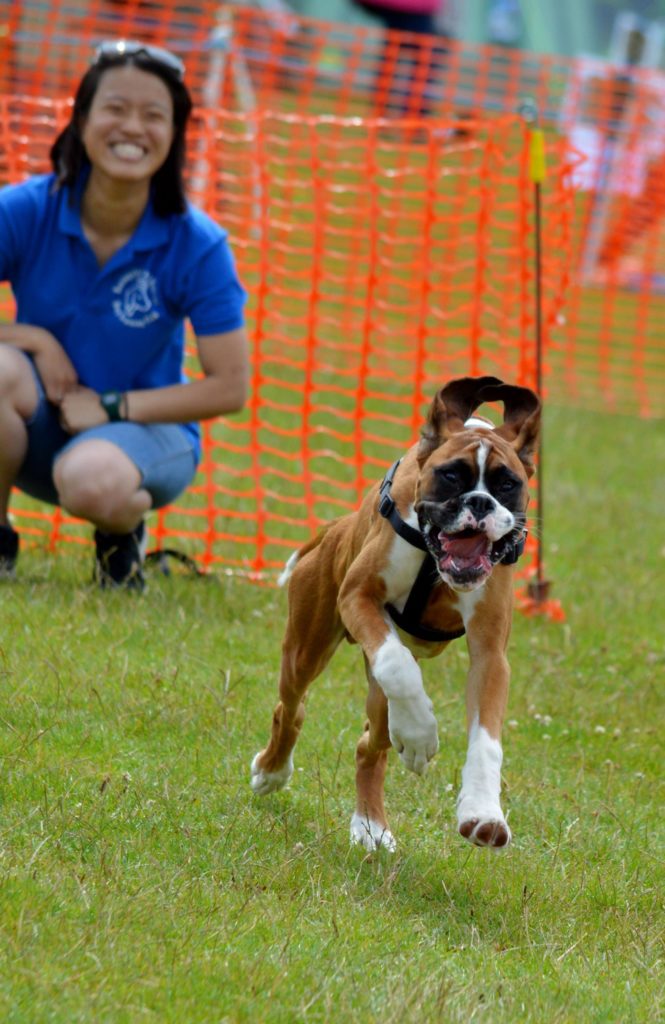 HUNDREDS of dogs of all shapes and sizes came together for a charity dog show.

Over 500 dogs entered the popular contest and battled against each other to come out on top in a range of obedience and pedigree classes.

In addition, owners could enter their dogs into a number of novelty classes including waggiest tail, best rescue, most handsome dog, best veteran and the dog the judge would like to take home.

Those attending on the day could also purchase a range of treats for their dogs including food, toys and the chance to have a picture taken with their pets.

Caroline Stevens, club secretary, told The Extra that the hard work of volunteers allowed the event to take place, adding: “We had an excellent turnout and the weather couldn’t have been better. We were really pleased. I have never seen so many people in a ring.”

For more information about the club, visit basingstokedogtraining.co.uk.