Mark Morriss, of The Bluetones, will headline Dubs at the Park but what else is on? 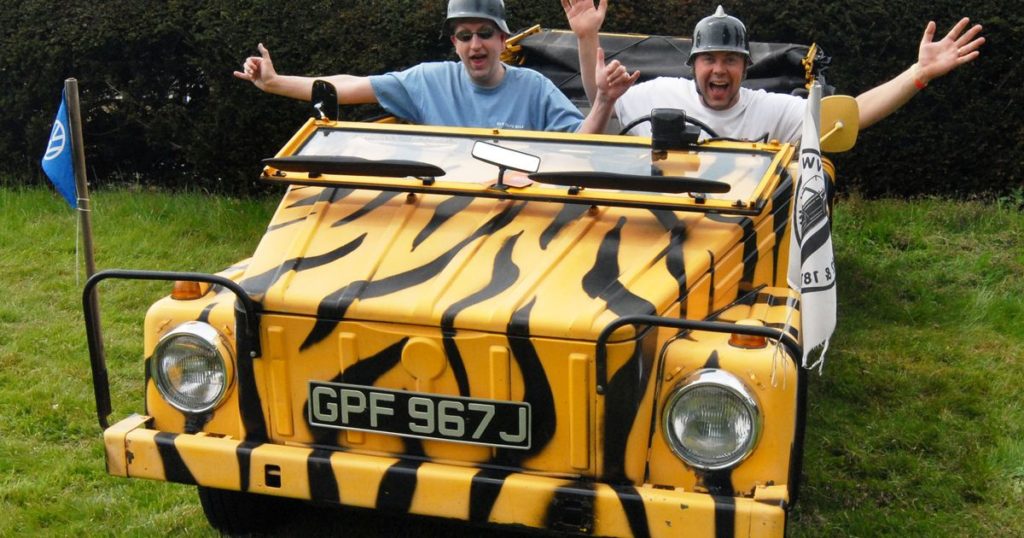 The Dubs at the Park VW Event at Easthampstead House

Hundreds of VWs of any age, condition and type will roar into Bracknell next weekend for the 12th annual Dubs at the Park event.

After launching the event in 2004 the London & Thames Valley VW Club is expecting a bigger and better day than ever before at the grounds of Easthampstead Park Conference Centre in Peacock Lane.

The huge exhibition of VW cars will be held from 10am to 5pm on Sunday, May 17 and will include live music concluding with a set from former Bluetones frontman Mark Morriss.

Tickets for the event will be available on the day and are £7.50 per adult. Children under 14 get in for free. 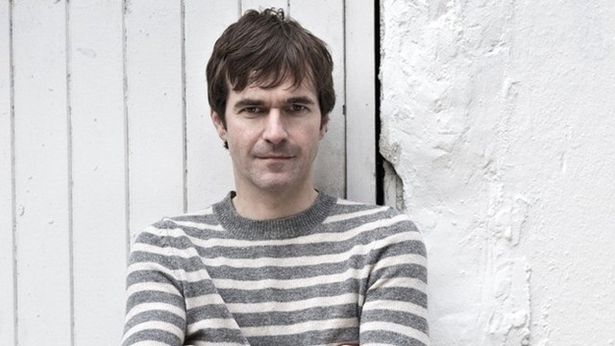 Headlining the main stage will be Mark Morriss, former Bluetones frontman, who has been pursuing a solo career since the band split in 2011. Last year he released his second solo album, A Flash of Darkness. 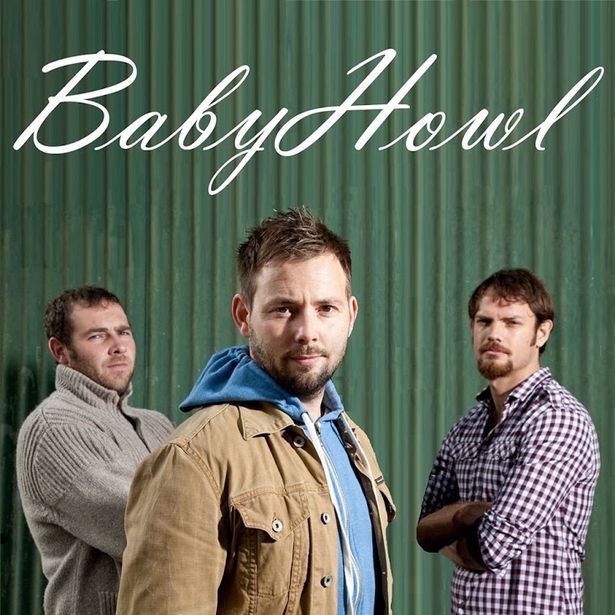 Bracknell band BabyHowl released their debut EP in January 2014. They have also been played on BBC Berkshire’s Introducing show.

Reading rock band Vintage Thieves got off to a slow start after Seb and Sam met by accident during a Berkshire Maestros band skills class in 2008. Together with Mike, who Sam met at school, they formed Vintage Thieves in 2014.

The Stylettes are a 50s/60s beat girl and rock n roll band with the look and sound of the era. The five-piece who go by the names of Cilla, Dusty, Marty, Rory and Jet will bring a bit of vintage to the day. 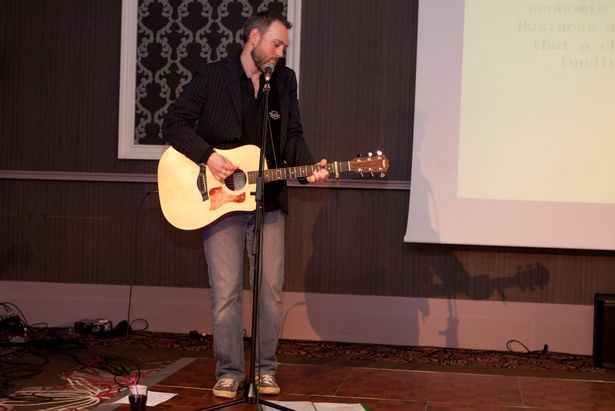 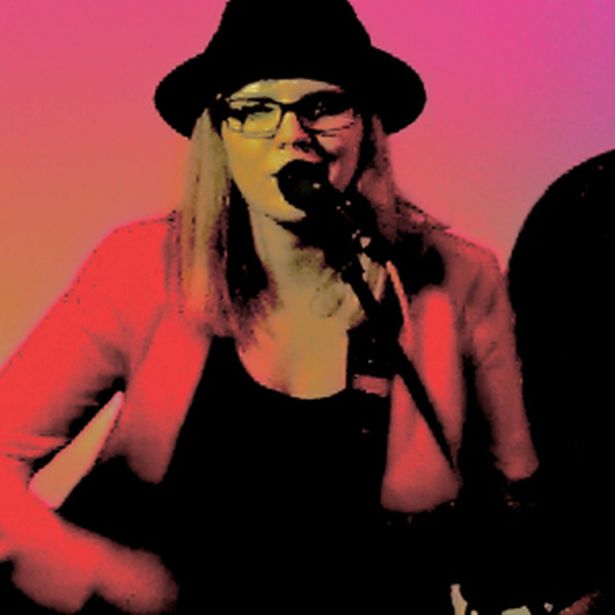 Rachel Redman performs a wide mix of material, including cover songs and her own music. Starting out singing in a duo, Rachel has developed her skills as a vocalist, rhythm and lead guitarist. You will find her gigging regularly in Berkshire.

What will be there?

From bouncy castles and facepainting to ice cream and cakes there are already 54 businesses confirmed to be trading at Dubs at the Park on Sunday.

Each year the event chooses a number of local charities to support. This year they are: 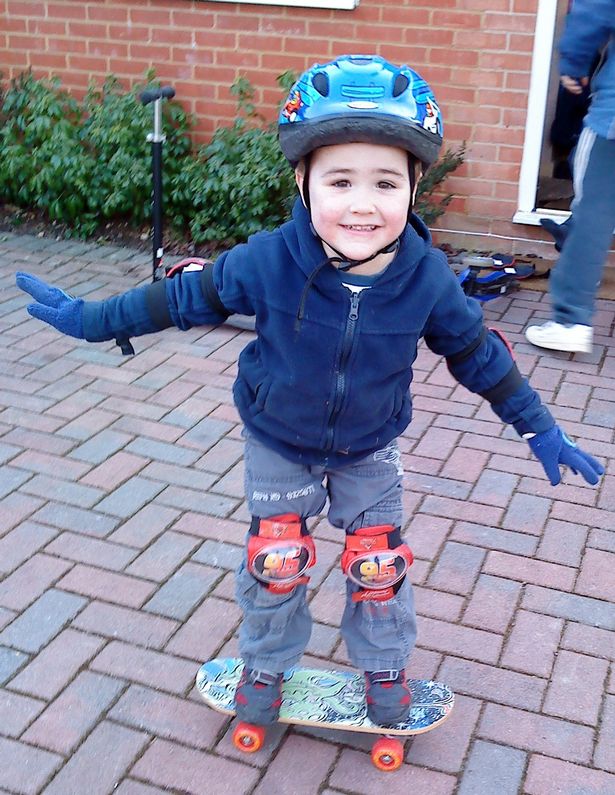 Three-year-old Zakk from Ascot was diagnosed with severe brain damage when he was born as well as severe quad spastic cerebral palsy. As a result of this, and the many health issues he suffers from, he lives with a lot of pain. The charity’s aim is to fund an operation to relieve the tightness in his muscles and help him have a pain-free life. For more like Zakk’s First Steps on Facebook.

Spencer was born six-weeks prematurely by emergency ceasarean, he had stopped moving inside the womb due to the cord being wrapped tightly around his neck. He spent 10 weeks in the special care baby unit at Wexham Park Hospital after being diagnosed with cerebral palsy. The charity aims to make Spencer’s life easier and its next project is to extend his downstairs bedroom and put in French doors so he can be wheeled straight out into the garden.